This episode broaches the controversial and divisive topic of religion and art, from antiquity to the present day.

We travel the world’s temples, churches, mosques and ancient and symbolic sites through religions including Hinduism, Buddism, Christianity and Islam.

We look at the void that Christianity filled following the collapse of the Roman Empire and the growing scepticism about the older pagan gods, as we explore the role it played in changing the nature of religious art in the West and Near East. And we look at how modern artists embrace religious themes, searching to find a spiritual art relevant to the modern age. 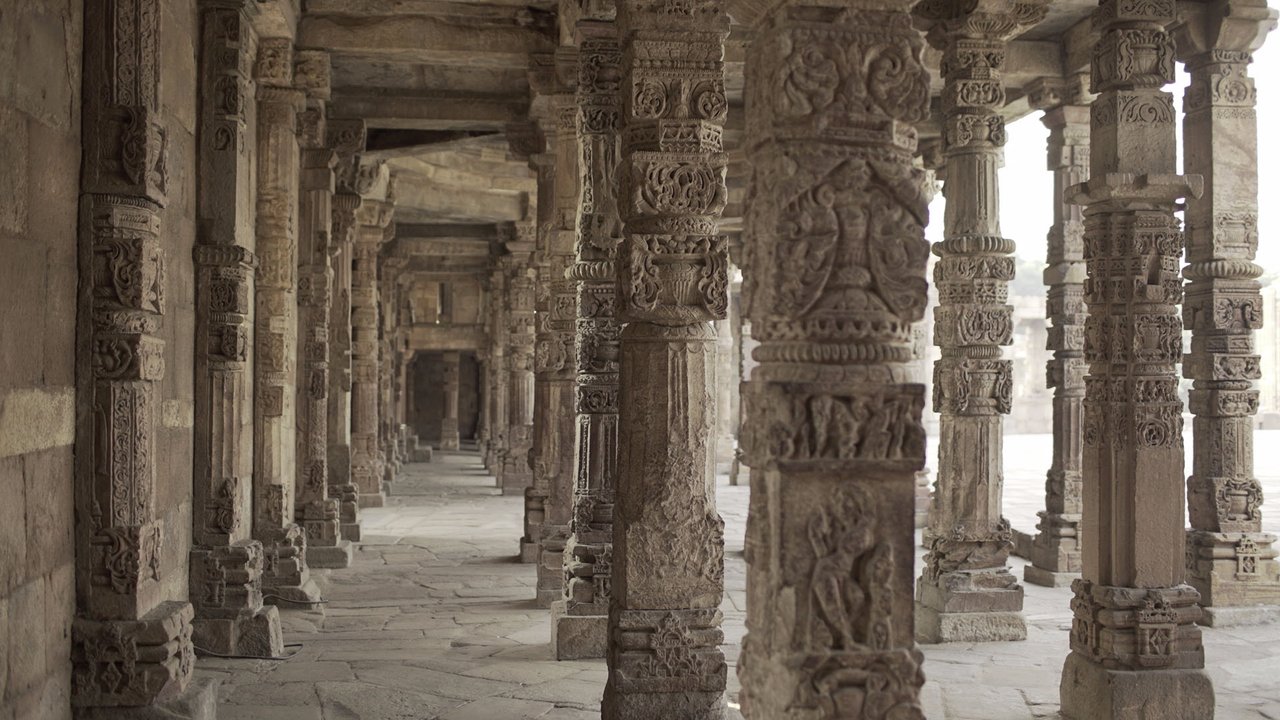 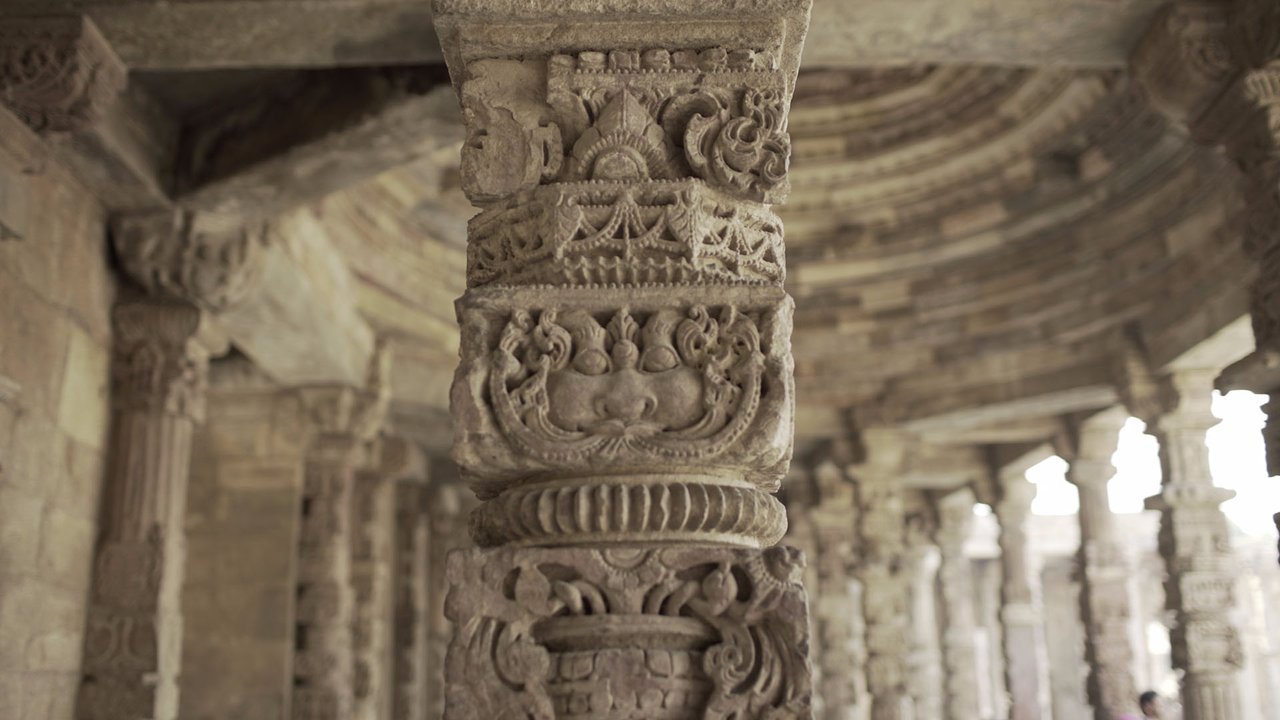 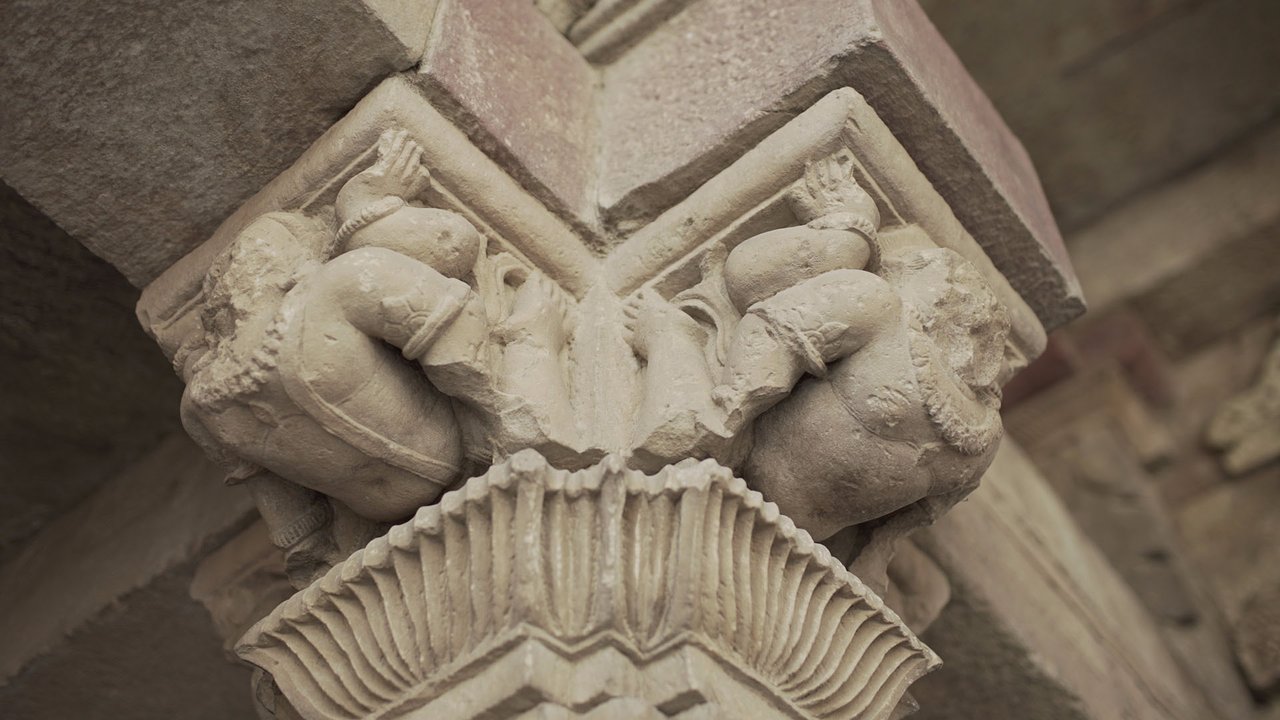 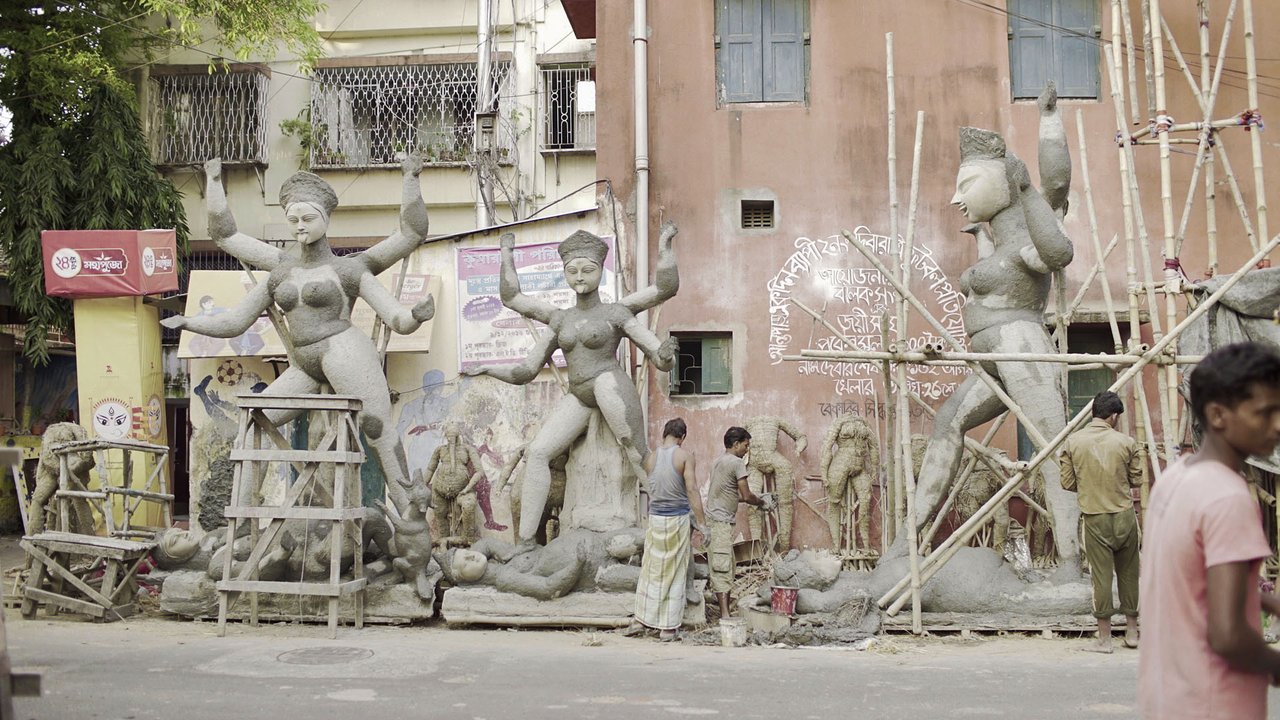 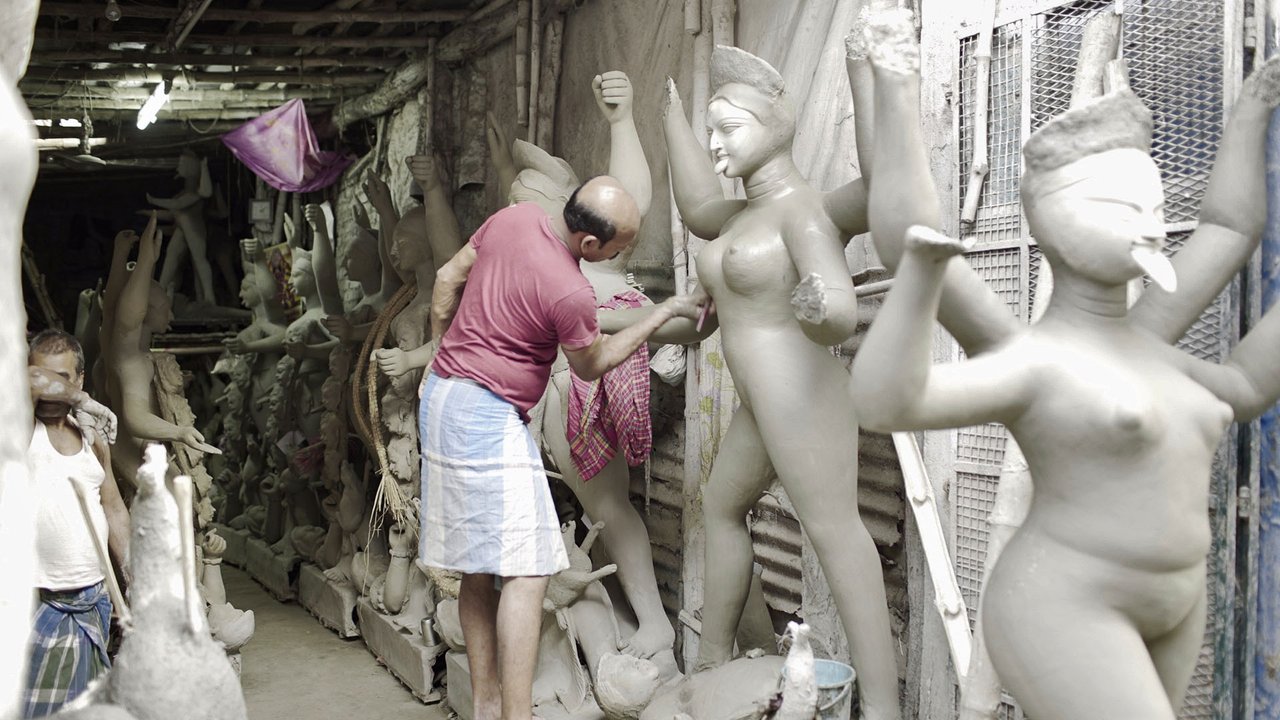 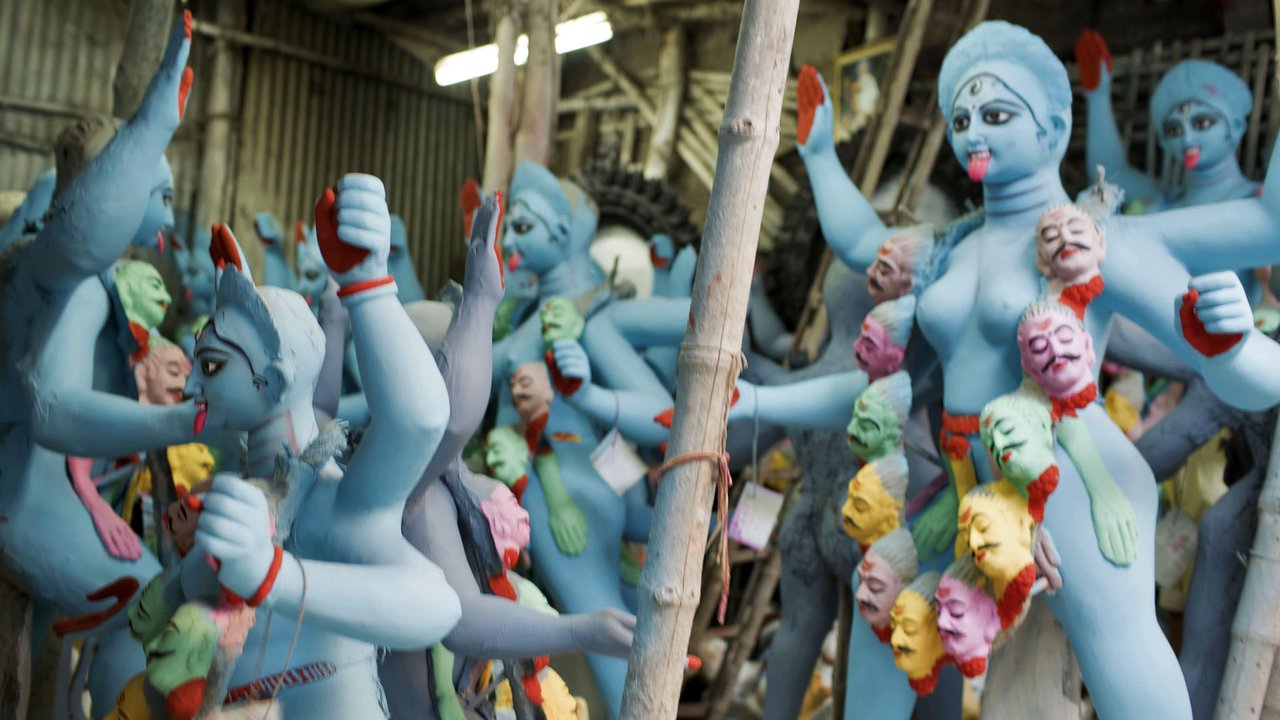 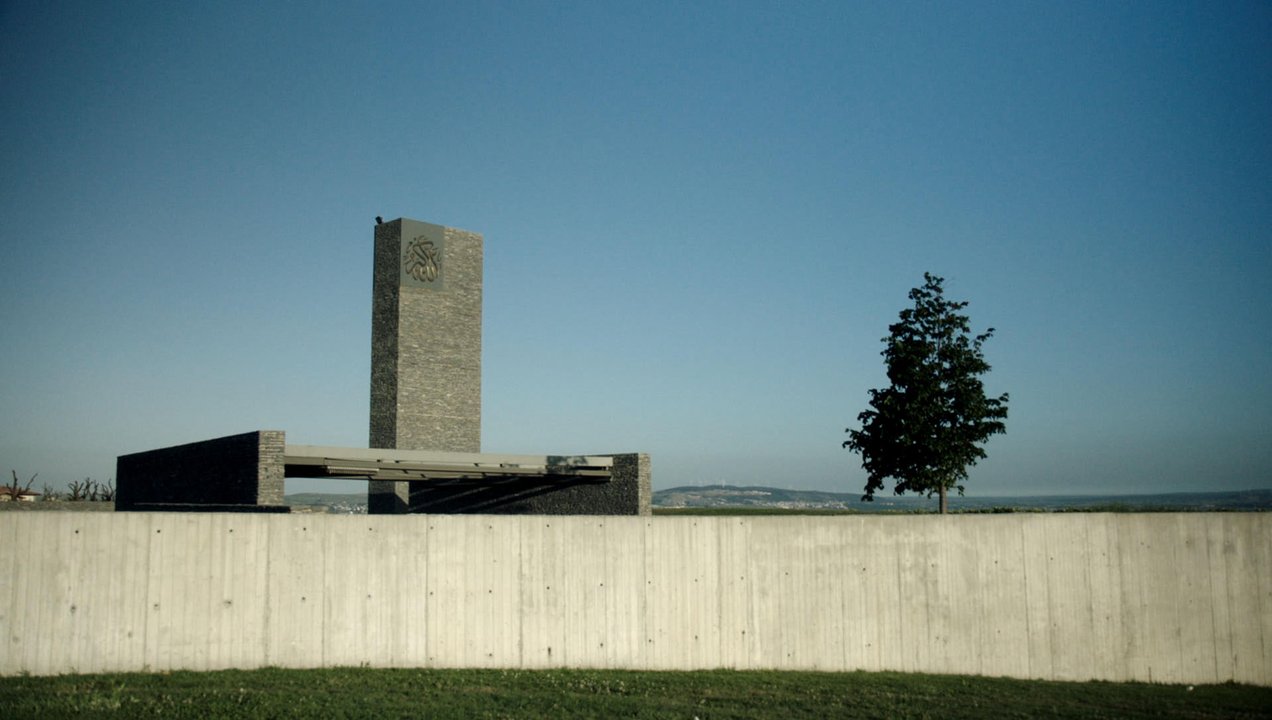 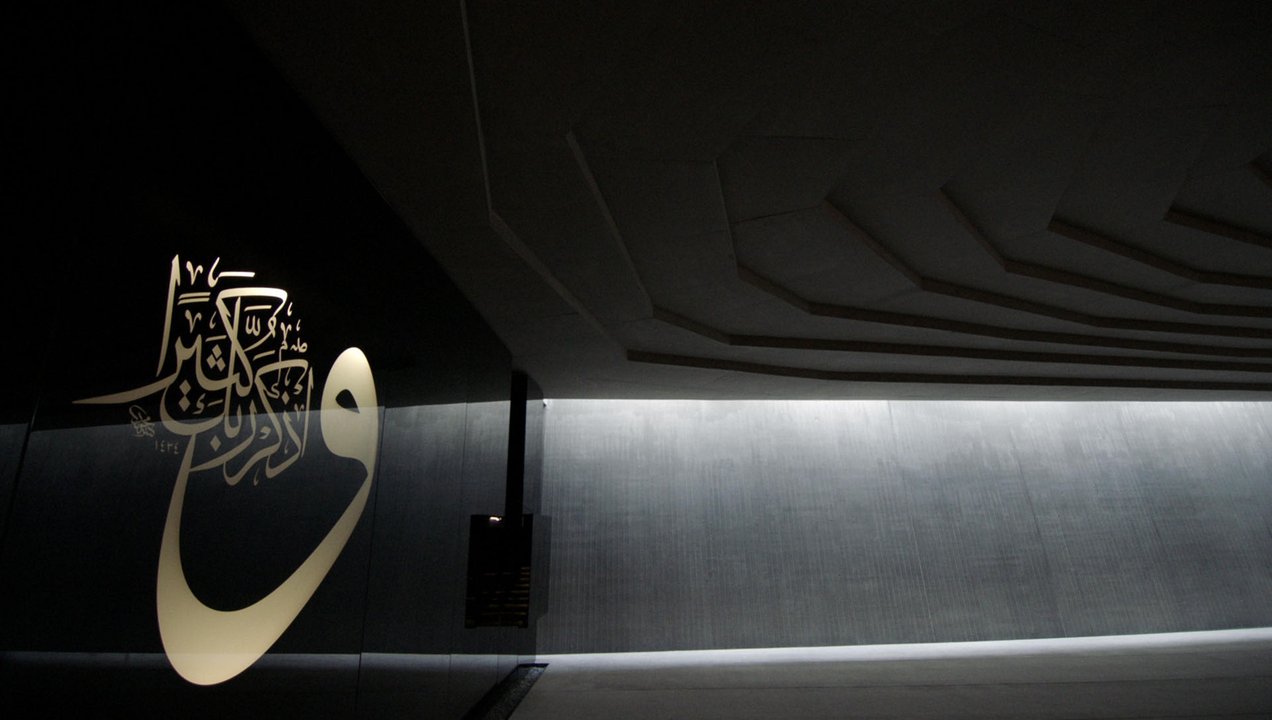 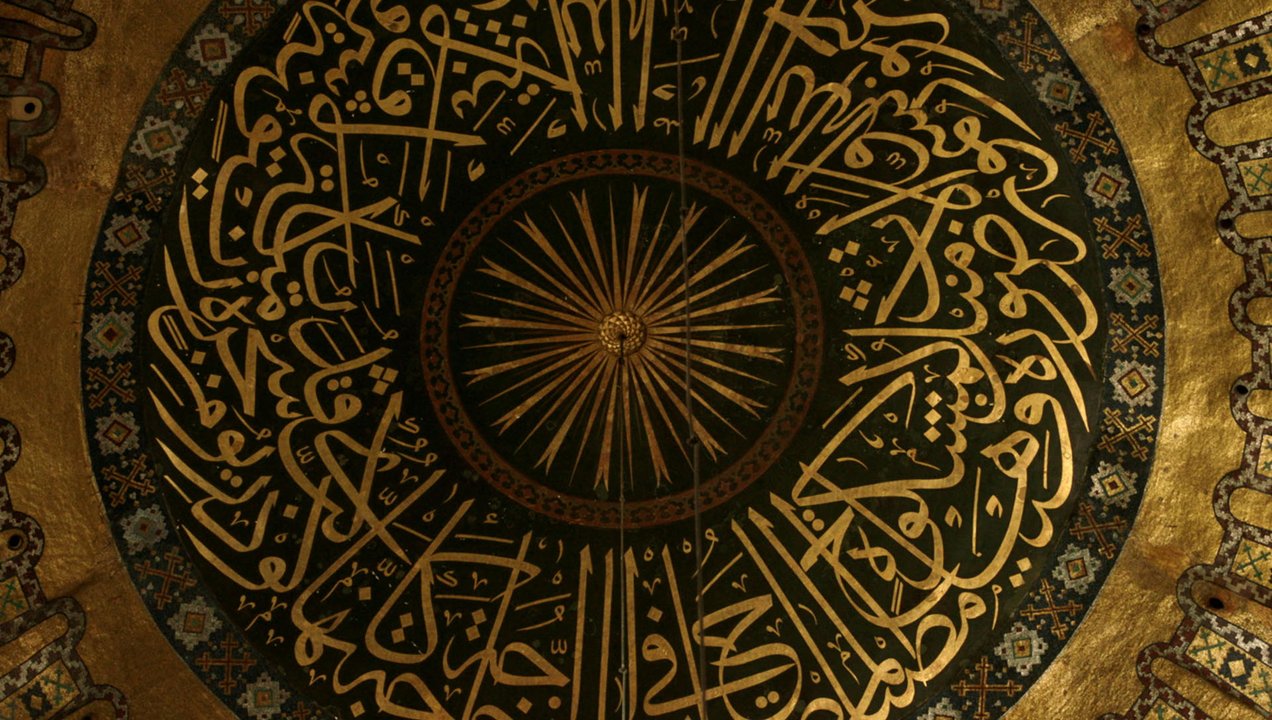 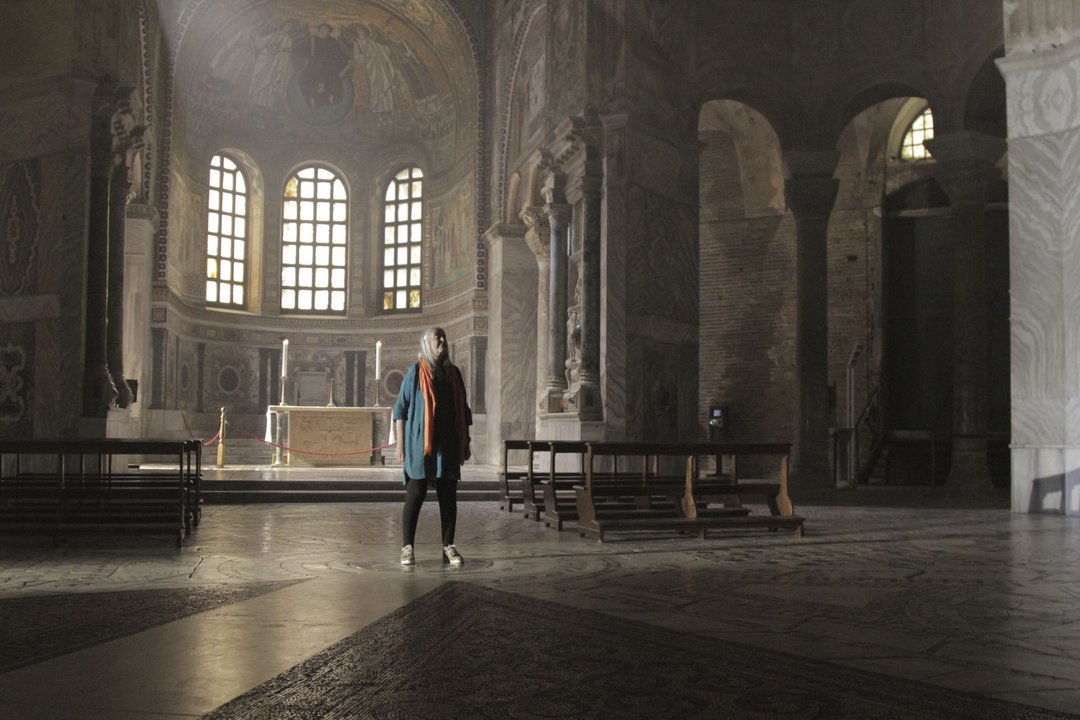 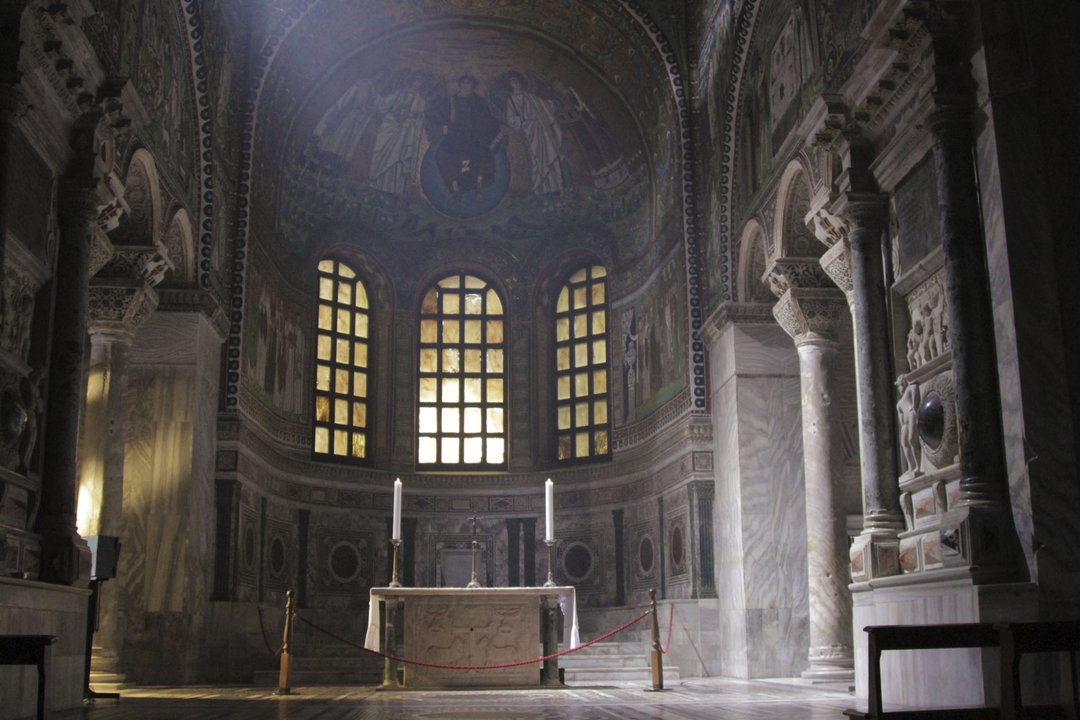 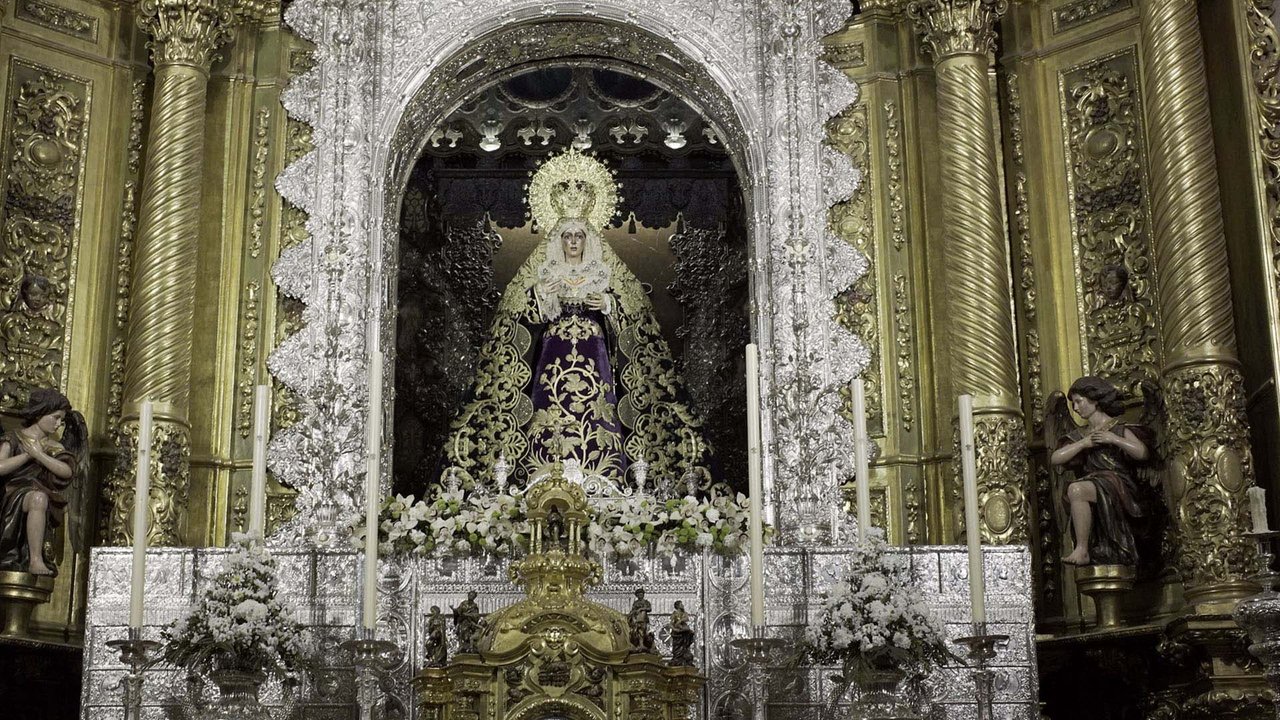 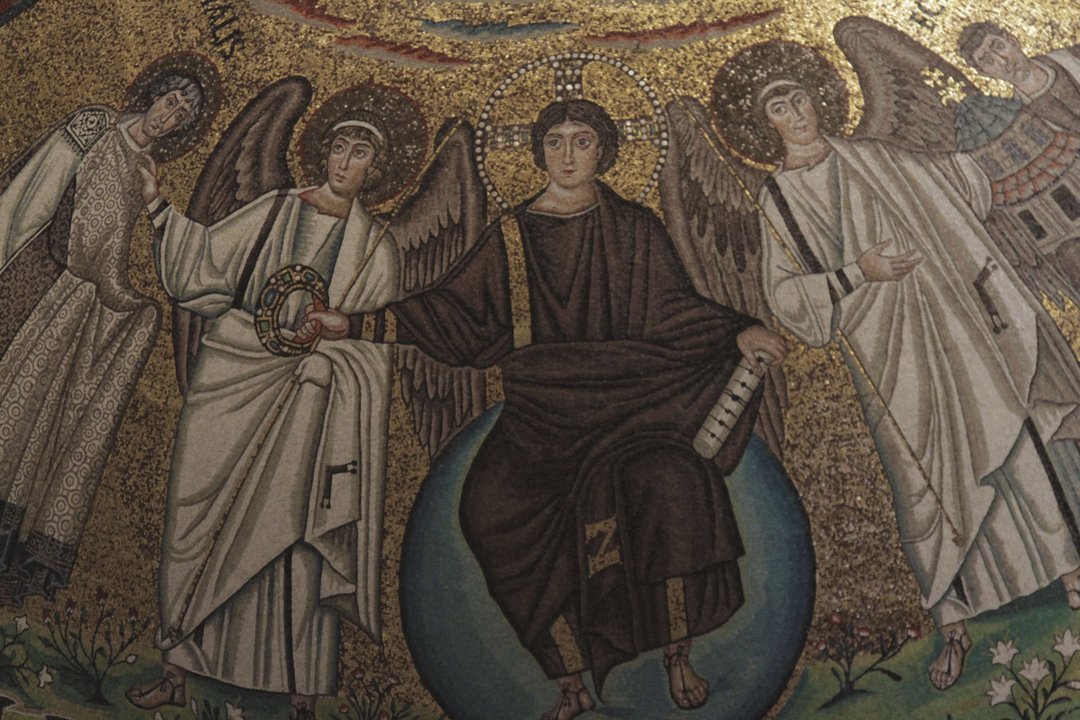 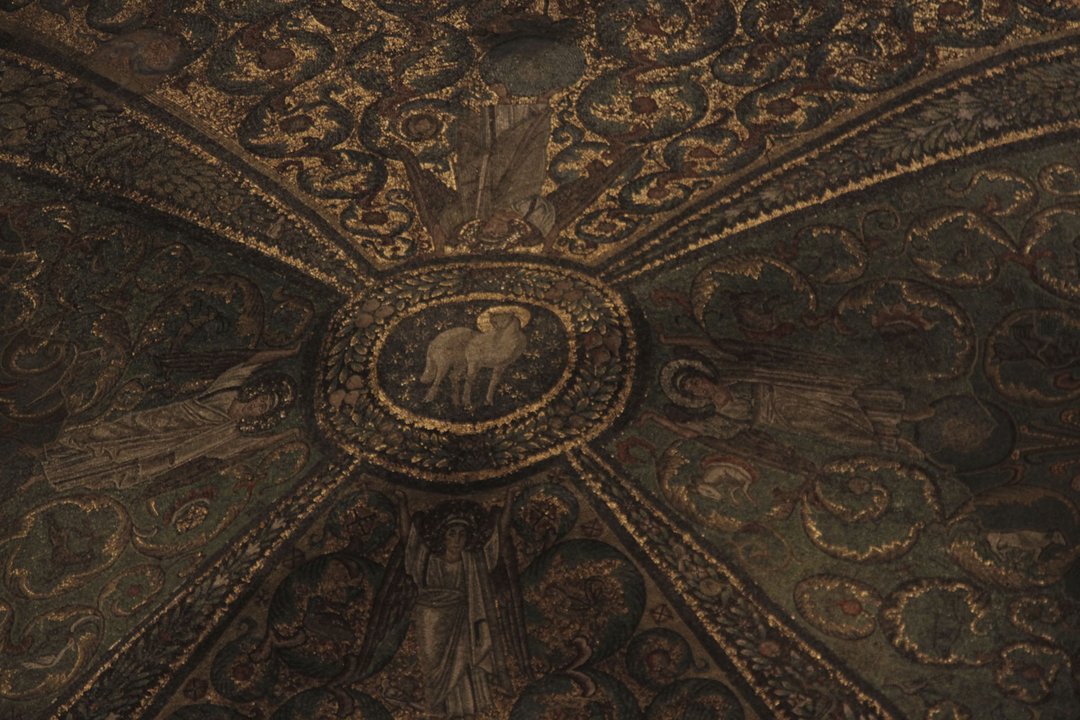 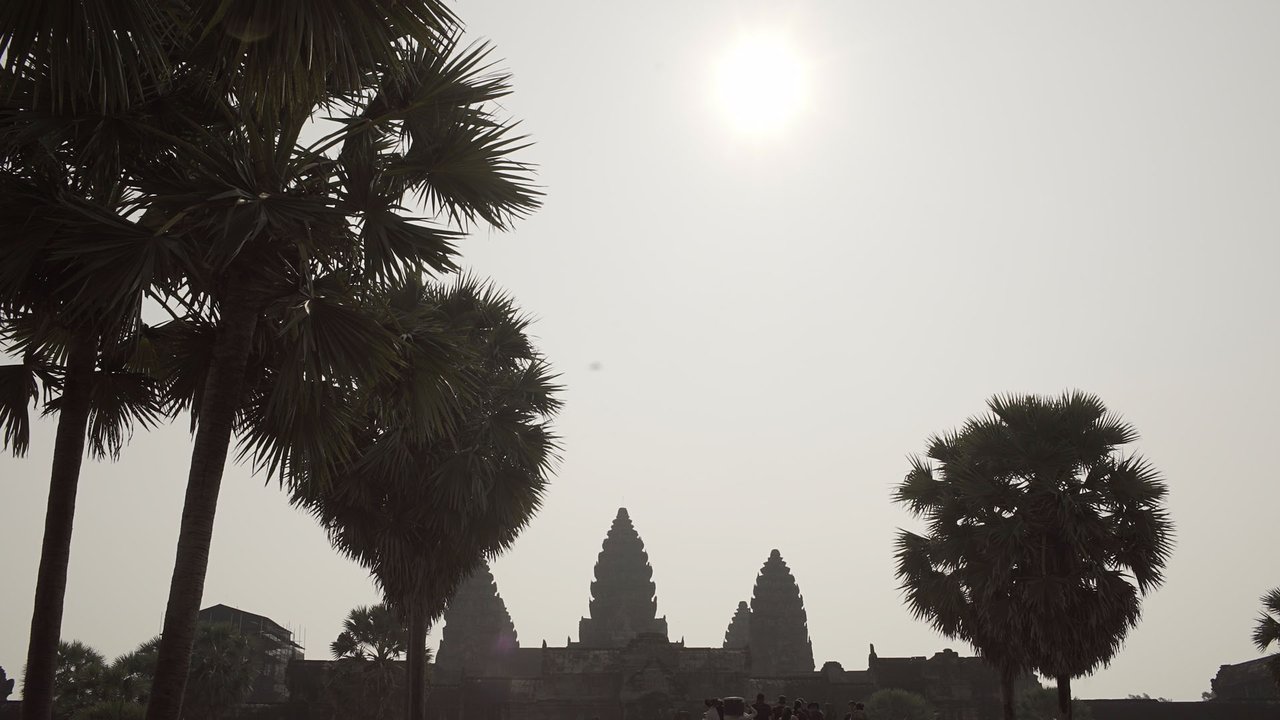 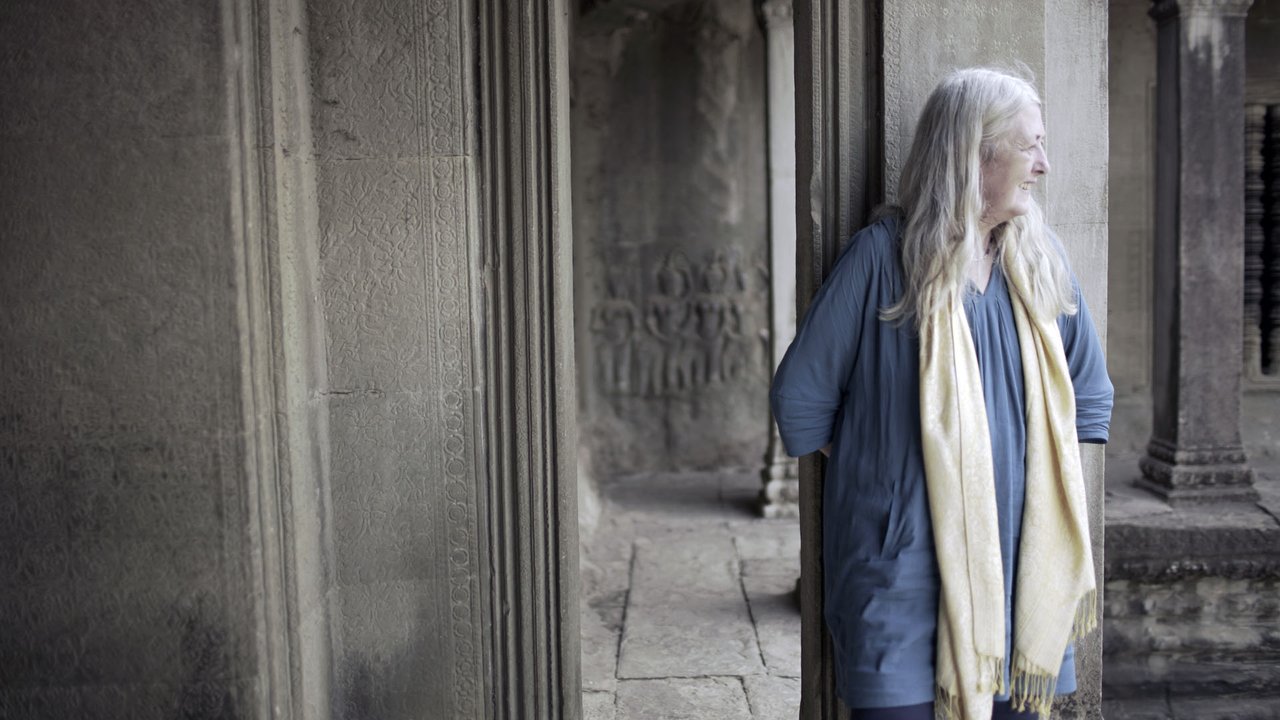 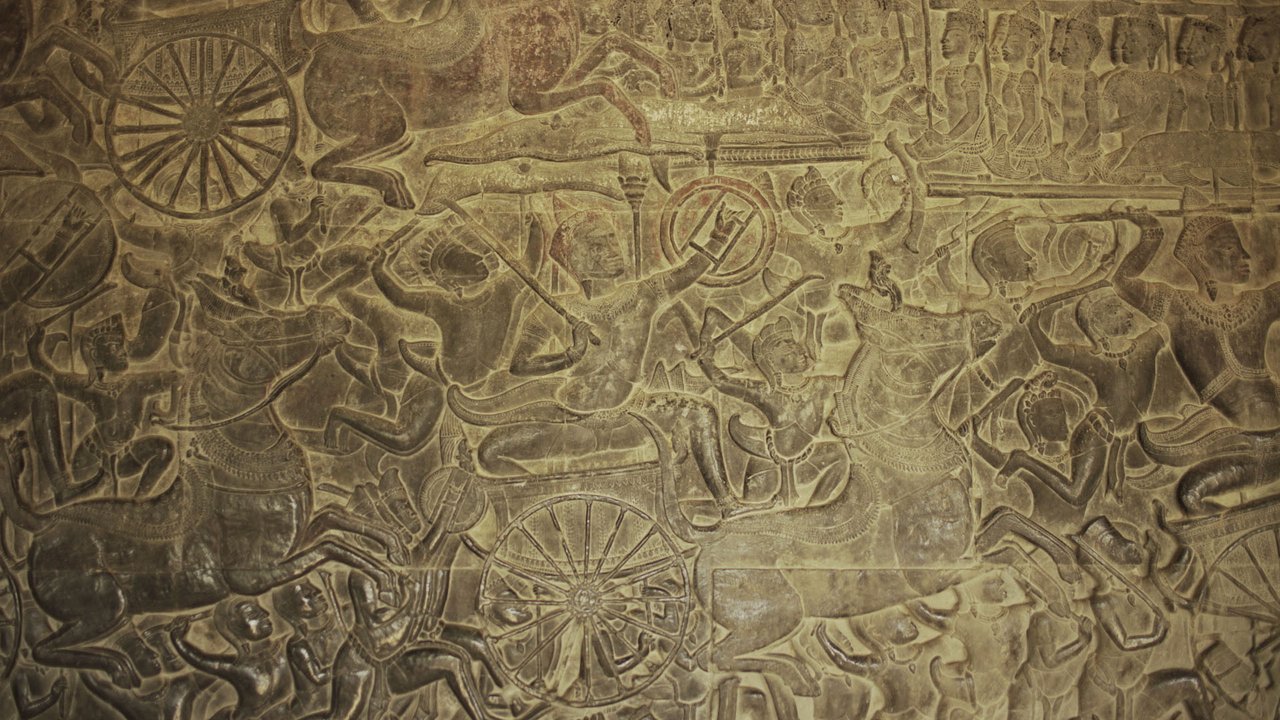 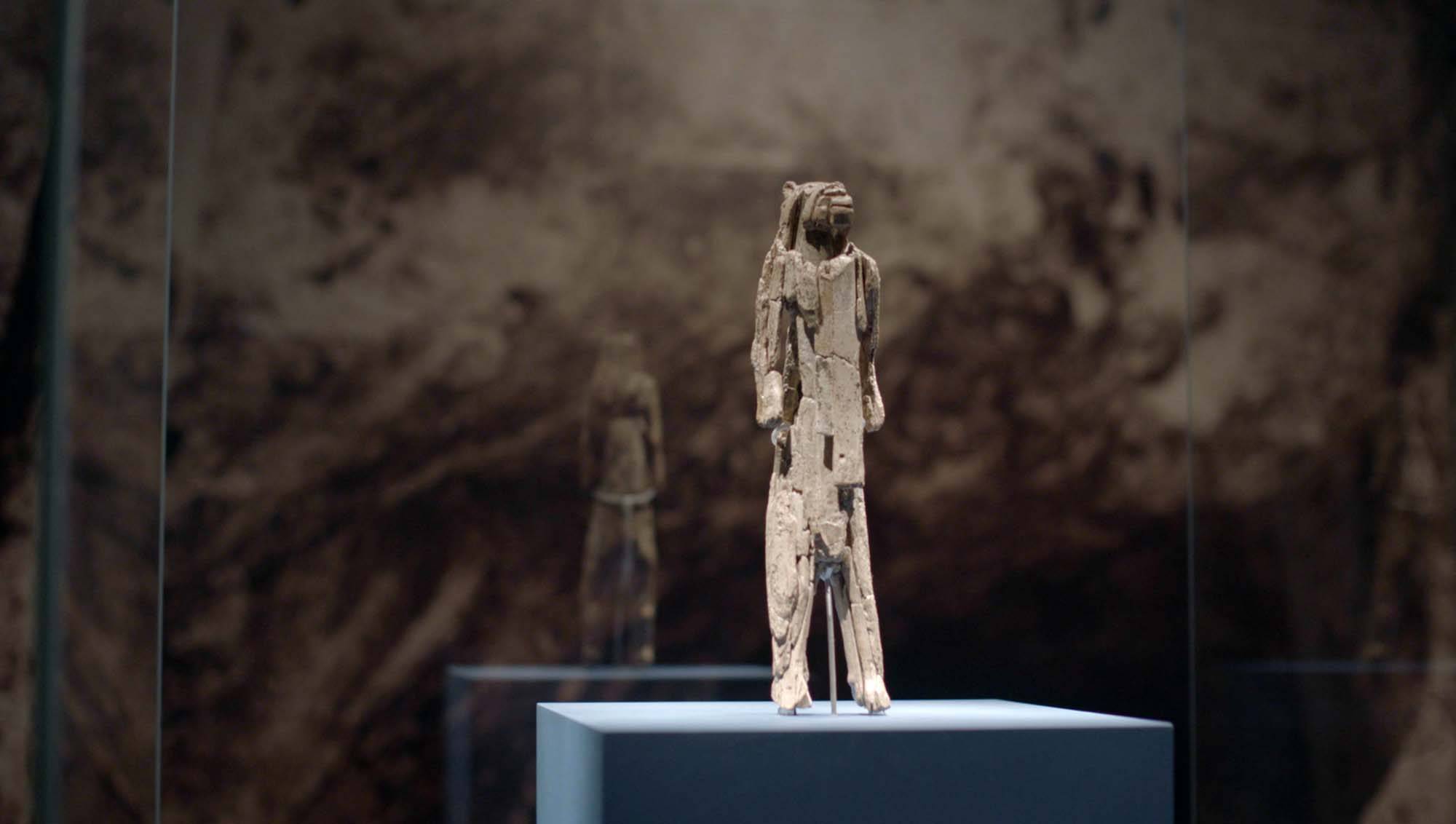