The Double-Edged Sword of Progress 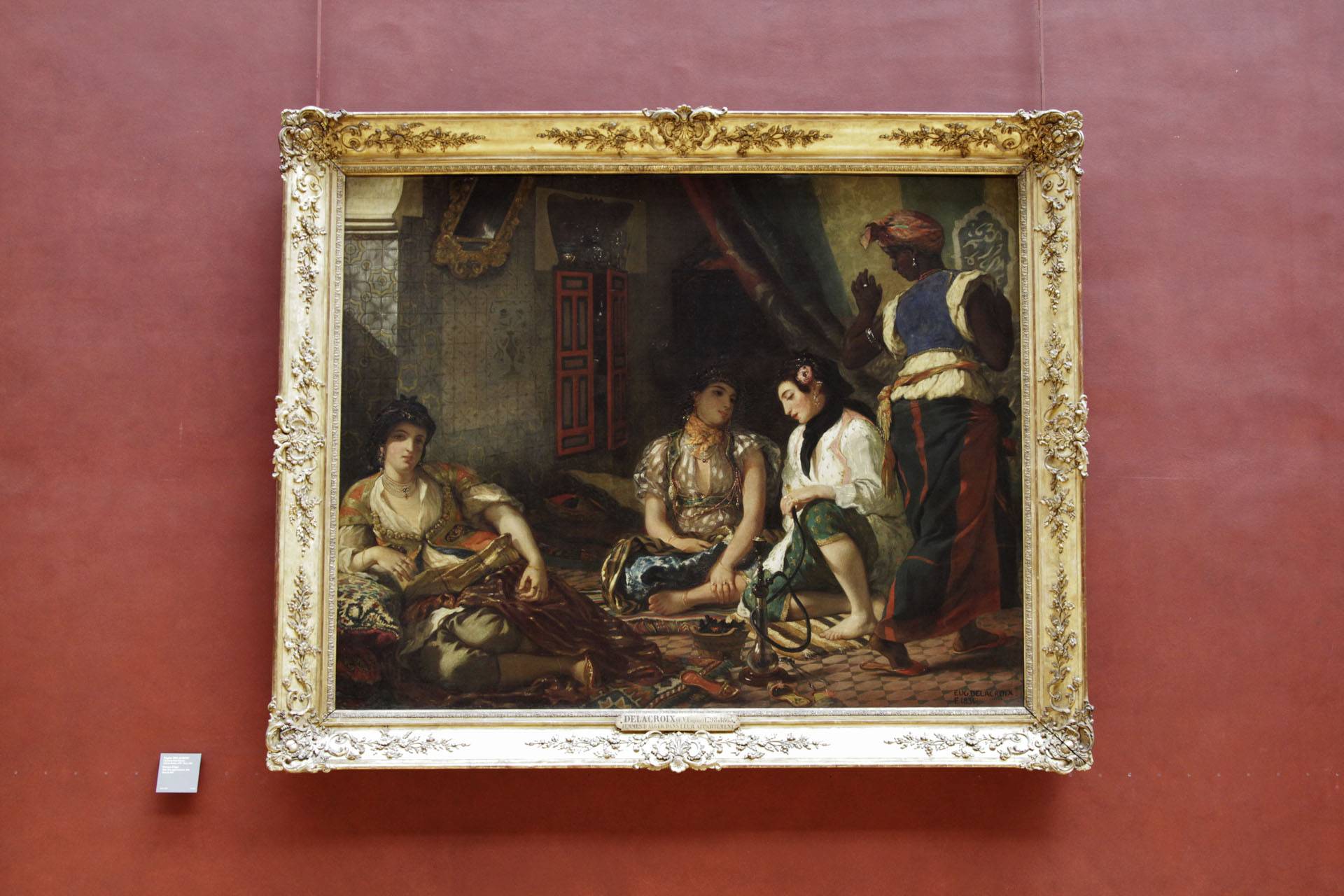 "Women of Algiers in their Apartment”, Eugene Delacroix
Photo by Nutopia Ltd

As time moves forward, old things pass away and on the waves of the future rides change. This change can be for the better of humanity and the world. Some would call this progress, the shedding of the old chrysalis and the spreading of bright new colorful wings. But the new creature birthed is not always an angel. Sometimes it is a harbinger of death. And more often than not, it is both.

We bear the burden of honoring the past and preserving its legacy, but must also strive to advance culture and create new myths.

In Episode 8 of Civilizations, "The Cult of Progress", we are introduced to the world's first factory. It sits in the English Midlands, and it houses what at the time was a new invention, the water frame. A machine powered by flowing water to drive looms faster than ever before. It is an integral step in mankind's quest to harness the power of nature. This building is the birthplace of mass production, and in its foundation are the roots of the Industrial Revolution. Its birth marked the dawn of the Modern Age. From that point on, the benefits and advances mankind would come to discover would be countless and ever growing. Despite all this, we must remember, that with progress nothing comes free. The cost of this advancement would not go unpaid and no culture on earth, or corner in it, would be left untouched.

As viewers, we have grown accustomed to the beautiful imagery and brilliant storytelling used in this series to postulate an in-depth idea while also educating and entertaining us. This episode is no exception. It gives excellent examples of how many artists dealt with this new progress. How some embraced it fully and used new mediums like photography to capture glimpses of our world in a way we were not quite ready to comprehend. They were also able to travel farther than ever before and could share the new treasures they discovered with their communities and society. They could also bring the miracles of the newly blossoming Modern Age with them into these last bastions of the Old World. Unfortunately though, as we learn from history, many times this leads to corruption, exploitation, and even death.

Many other artists were reactionary in a different way. They rejected all that was happening around them. They chose to dive deep back into the wilderness, into nature, and even deep into the soul to create art in new ways that even the most advanced technologies never could. They progressed these art forms while not being manipulated by all the changes. They honored the past while also carved out a new path for the future. They set an example of how to look outside the box while not forgetting the box is there.

I believe that this episode illustrates, without outright saying, the fact that artists are the bridges between the new ways and the old. We bear the burden of honoring the past and preserving its legacy, but must also strive to advance culture and create new myths. We must be careful though. Because with the abilities and influence we have as artists, we can either create or destroy. And actually, maybe we should sometimes. Do both. Create and destroy. Wield the double-edged sword of progress. Not for evil and corruption, but for good. We can leave the world better than we found it.

Adam HernandezPhoto by Chris CasellaAdam Hernandez is a self-taught artist from the Bronx. He has exhibited in several cities across the US and is published in numerous books. His characters exist in the Land Of Thunderbirds, a mythical world he created to tell the stories of heroes and gods. ahernandezart.com | FB: /ahernandezart | Insta:@ahernandezart