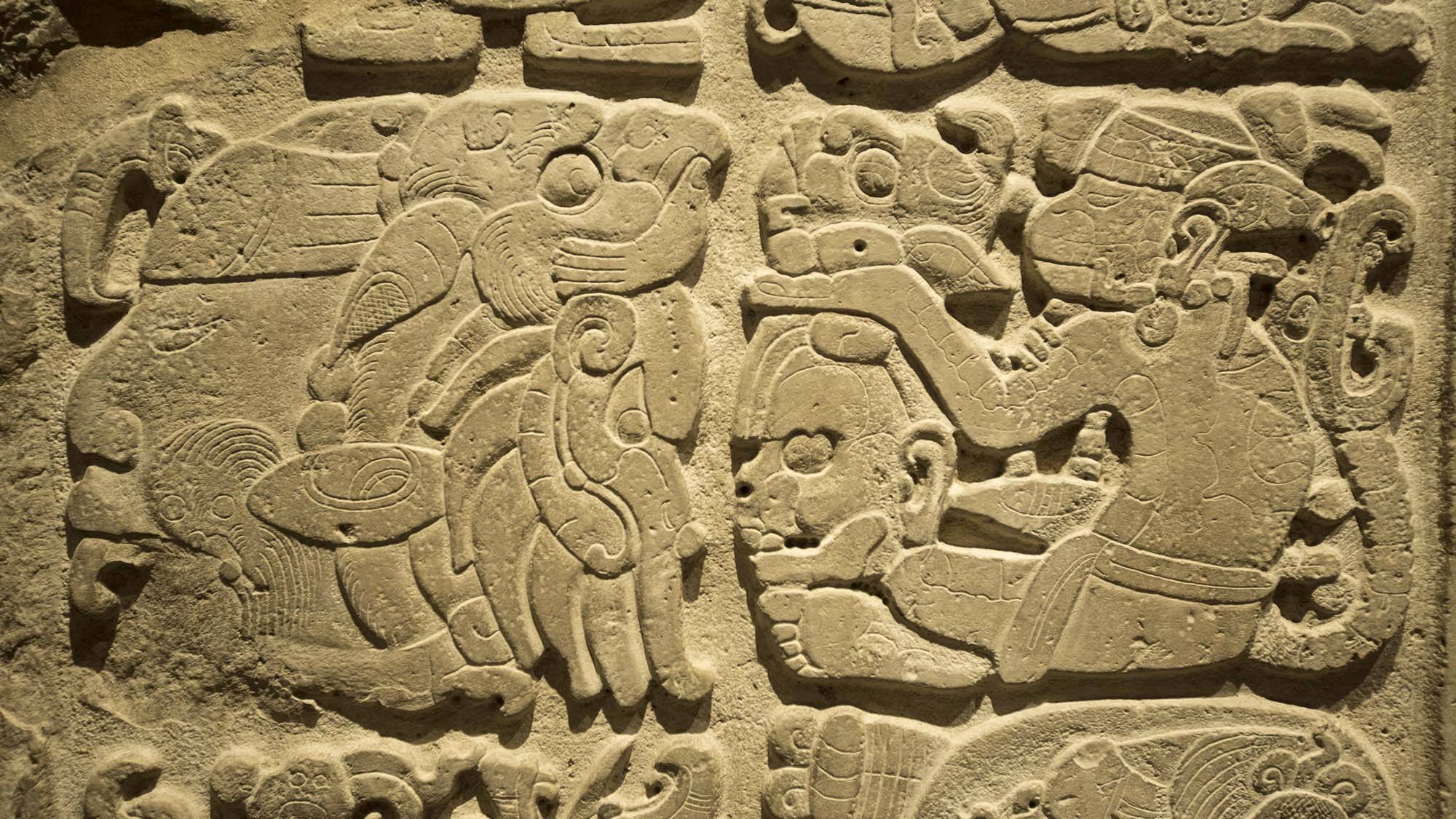 So far, I have only watched the first episode of Civilizations, and needless to say, I need more. Everyone needs to watch this show. That is because it goes beyond being just a documentary television show about the history of art. It tells the story of humanity and our innate need to create and express ourselves. While it is informative and factual, it also raises philosophical questions about who we are as a species, why we create, and how that separates us from other animals. It addresses the fact that art is one of the most important aspects of culture and an integral part of all civilizations. This show is an in-depth look into how, as the narrator says, art is history. And how through art we have created ideals of harmony, documented the world as it is, and even escaped everyday reality altogether.

In my day to day life, I am an artist and muralist who is very heavily influenced by Mayan art. Especially the reliefs and glyphs of their kings and rulers. I am also very influenced by graffiti and street art. For most people, those two styles are very different and almost uncomparable. I think they are the same.

The first episode is titled, The Second Moment of Creation. I really enjoyed the unique format and presentation of information. I should start by saying this show is shot very beautifully. The visual elements and the examples of art shown were beyond perfect and one of my favorite things about the show. That wonderful cinematography coupled with an almost poetically written narration, created an experience I did not want to leave. The dialogue of the narrator, host, and experts featured in the show is peppered with profound one-liners that stick to your gut and linger in your mind.

Throughout the show there are short segments that exemplify and support the overall narrative of the episode. Each story and in- depth example is different and takes the viewer all across the globe in an almost chronological fashion. The narrative starts with the earliest findings we have of human expression. From a hundred thousand year old man made pigment found in an Abalone shell in South Africa to the epic architecture of ancient cities like Petra and Calakmul. I felt like I was being guided through a tunnel of time, looking back at our ancestors and the gifts they left for us.

There were so many things in the episode I could rant about and discuss for hours, but if I had to choose one, it would definitely have to be the Mayan city of Calakmul. In my day-to-day life, I am an artist and muralist who is very heavily influenced by Mayan art -- especially the reliefs and glyphs dedicated to their kings and rulers. I am also very influenced by graffiti and street art. For most people, those two styles are very different and almost incomparable. I think they are the same.

The Mayans developed a fully-fledged glyphic script. Images of animals and scenes meant more than just the image itself, they held information and told stories. In the segment about Calakmul, the great Mayan King Yuknoom Took’ K’awiil is discussed. I found it fascinating that after archaeologist Bill Fash shows us a remarkably preserved relief filled with  colors and exquisite detail,  he says the massive image before us is Yuknoom Took’ K’awiil's name. He also points out certain characteristics that let him know that, such as a blue green color and a macaw. My immediate thought was, "Oh wow! Just like graffiti writers!" who instead of scrawling their names on a wall in an immediately legible text, choose to create an image filled with detail, color, form, and a style unique to themselves. Their name, or tag, becomes a glyph -- a representation of who they are.

I got a lot out of watching this show. Like I said at the start, this is more than just a documentary about art history. It is our story. It is what makes us human. It shows us how similar we are to our ancestors and how no matter the time in history or place on the planet. The hand of the artist never really changes. 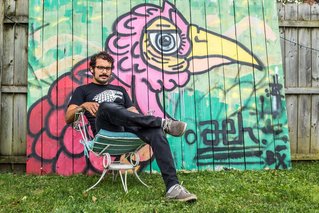