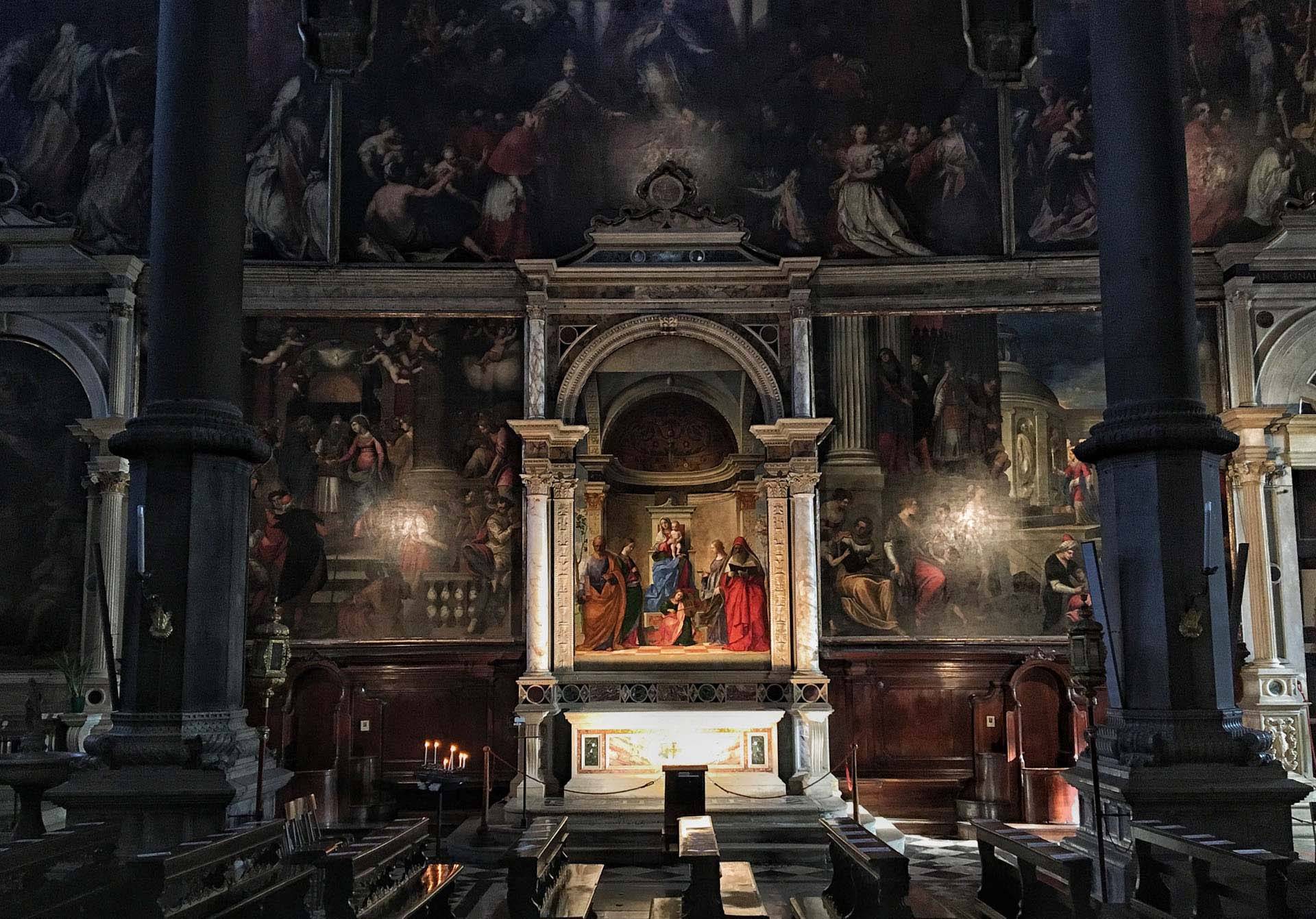 It's hard for me not to think of color as being akin to comedy. They are both so important to our species, but seem to be taken so lightly. Overall my sense is that they are both viewed as profane, rather than sacred. Light and drama, those are our sacred moments, more prone to accolades by the deeply serious.

Something I've been told many times in my life as an artist is that I am “not afraid of color.” I've never understood how anyone could be afraid of color, but I have seen over and over again that there are certainly artists who are. And I don't know what to tell them. Color is inherently one of the components of art, and there is no arguing against that, so avoiding color seems to be cutting oneself off from a whole range of expression.

When all the influences one seeks are deadened, how can one make work that has life?

I've had some theories over the years about why some of us artists in the West are afraid of color. Some of them hinge on the ravages of time, and some the undermining of “the other.” Greek and Roman statues are my first example, our eyes have only ever seen them as pure material: an aesthetic of forms unadorned and the glory of materials in their natural state. There is a thread that weaves itself through modern and contemporary art that is, to my mind, rooted in these works that have succumbed to age. Scientists have been examining ancient statues and finding more and more that they were painted in what to our Contemporary eyes would be defined as gaudy hues. The models painted to restore the original look of the sculptures seem so unnatural, crass, and just wrong to us.  Like discoveries of feathers on more and more dinosaurs, what we thought the past looked like is shaken to the core by the scientific method.

Renaissance sculptors helped seal this notion in our head, they really looked to the pure materiality of those Ancient Greek and Roman sculptures, and the thought of polychroming their works would have been anathema. Which makes it so interesting that their painters were embracing color and really pushing its use forward in such astounding ways. Of course, none of that would have been very obvious to most people of the last few centuries. Even in my youth, my formative years taking place in the 80's and 90's, I thought all Renaissance paintings were dark, muddy affairs. I assumed that's what art had to be, just depressing late Goya's ad nauseum. I'm not sure when restoration efforts began en masse in earnest, but the art history books and monographs of my youth with reproductions of ambered, cracked, and be-sooted paintings gave way to books filled with vibrant, brilliant, clean color and perfect representation of light by the time I was in college. I remember at one point seeing photo documentation of the Sistine Chapel mural in the process of being cleaned and restored, and hearing news that there was great controversy surrounding the reveal of how it originally looked. Once again, color was seen to be less serious, less worthy than darkness and mud.

Reinforcement, to some degree of this notion can be found in the early works of the Cubists. They were deeply wanting to be taken seriously, and their earliest works were undeniably packed with grey, black, and shades of earth tone mud. If you set them side by side with a color photo-reproduction of a Titian from the time and squinted I feel that you'd be hard pressed to find a difference. Noticeably, as the Cubists gained more traction, more and more color was added into the mix. 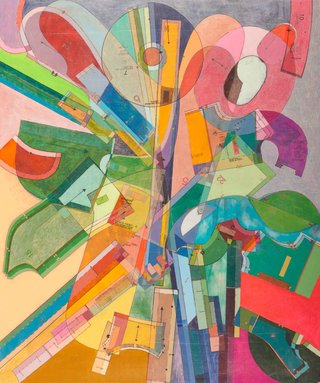 Courtesy of Nikos Fyodor Rutkowski As an amateur student of art history, and someone who has opted to read several books regarding art restoration for “fun,”  I'd hazard a guess that by the late 1700's most of the Renaissance paintings that were available for artists to see and absorb as influences were in a state of decay approaching those in the books I poured over as a youth. And it really helps explain much of the staid academic work of the 1800's. When all the influences one seeks are deadened, how can one make work that has life? By the time of Manet, Monet, Degas, Cassatt (and their contemporaries), artists were seeking new influences. Justifications to make the sort of work they were itching to make were not available in their own culture (at least not that they could see untarnished), so when Japanese prints started arriving in their country they unsurprisingly clamored for them. (It may be apocryphal, but I was informed many times in art history courses that Ukiyo-e prints were so abundant in Japan that they used them much like we would use newspapers today to protect shipments of ceramics, and that was how they wound up in Europe). Japan was a trade power then that had to be respected, and it seems their art was an acceptable source to open Western art back up to color.

I mention that they had to be respected, because so often exuberant use of color in art has been dismissed by the Western world as something lower. I believe it is because color is often embraced by cultures that the West has subjugated, colonized, or demolished. India is a good example, it is a large country that by all indications is awash in pigments. But India has not made a large sweeping impact on the West in terms of artistic influence. By no means can I prove my hypothesis, but on the face of it it seems that embracing color is viewed by the West as profane or backward even, when to so many cultures it is sacred.

I'd like to embrace the concept that one color is as valid as any other color. But I cannot deny that these societal takes on color don't affect me, it's just that I happen to be a confirmed contrarian. A professor once tried to insult me by criticizing my use of what he labelled “Pepto-Bismol pink,” which made me use it even more. I often reach for fluorescent pigments when I'm painting because they have a quality no other colors have; they also have built in baggage hailing from “low culture”. To me that is the other end of this Western, northern tradition of purity -- ultimately it is bland and boring and as an artist I chaff at it. Sometimes I just want to throw brash colors at my earth tone environs like it's Holi.

A professor once tried to insult me by criticizing my use of what he labelled “Pepto-Bismol pink,” which made me use it even more.

But I also take color very seriously, to me it is sacred. As sacred as the Marx Brothers. Deserving of a permanent place in the hallowed halls no matter which way the pendulum of fashion swings.

Postscript: My one quibble with this episode is that light, actual light, is not really addressed. It is hinted at in the discussion of stained glass windows, or projecting light upon the reliefs in Chartres. Most of what is talked about as light is actually color; pigments placed upon a surface to mimic and reproduce the appearance of light. Anish Kapoor is featured in the episode, who of course works with pigments and color (and is currently despised by many Contemporary artists because of his exclusivity agreement to be the only artist to use the coating vantablack), but no Contemporary artist who works with emitted light is included. Olafur Eliasson possibly, or the pioneering Dan Flavin would have been great. I think because of this exclusion I felt compelled to solely address color in my response.